What is the Difference Among Biodegradable Bag, Rubbish Bag and a Compostable Bag?

There are two main types of degradation of degradable garbage bags, one is degradable through physical action, and the other is degraded through biological action. When degradable garbage bags made of starch-polyethene plastic as raw materials are degraded in an anaerobic degradable (that is, accelerated degradation by catalysts or activators at high temperatures) or photodegradable environment, they will produce more or less Some environmental issues: The hydrophobic fragments formed during the degradation process have a large surface area. When they flow into the groundwater and soil, their surface will adsorb and retain some hydrophobic, highly toxic substances, such as PCB and DDT, making poisonous substances. The content is as high as 1 million times the regular content, enough to make it a delivery system for toxic substances in the environment. And the use of degradable garbage bags that are degraded by physical and biological effects is not as fast as compostable plastics and may leave debris.

The eco biodegradable bags are degraded by using microorganisms in the processing system as food to obtain energy (entering the food chain) and then wholly spoil it. Whether the microbial degradation reaches 100% is to test whether the carbon element of the test plastic can be completely converted into CO2 after undergoing a biological degradation process.

In addition to being biodegradable by microorganisms, there must be a time requirement for a garbage bag to be called "compostable" plastic. For example, ASTM 6400 (specification for compostable plastics), ASTM D6868 (specification for biodegradable plastics used for surface coating of paper or other compostable media) or EN 13432 (compostable packaging) standards stipulate that these materials are used in industrial composting environments. It should be biodegraded within 180 days. The industrialized composting environment refers to the prescribed temperature of about 60°C and the presence of microorganisms. According to this definition, compostable plastic garbage bags will not leave debris in the residue longer than about 12 weeks, contain no heavy metals or toxic substances, and can sustain plant life. 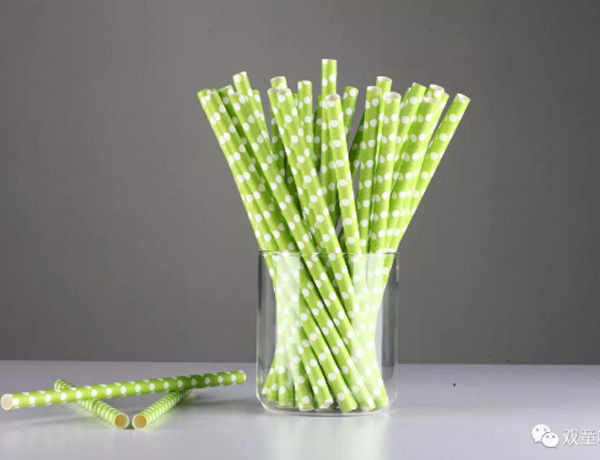 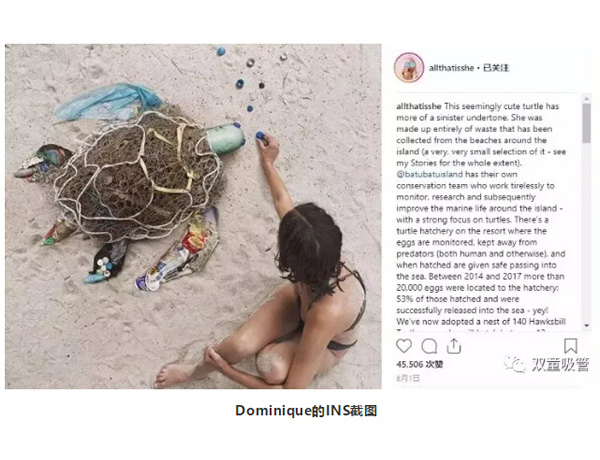