Disposable gloves that are widely used worldwide. The material is derived from natural rubber, which will not cause allergies and discomfort. Tear resistance and puncture resistance are stronger than latex gloves, and lighter and thinner than latex gloves in weight. Compared with disposable PE gloves, it is more resistant to oil stains, and at the same time it has the functions of anti-chemical and anti-corrosion. In addition, it is not easy to fatigue after long-term wear.

Nitrile gloves are becoming more and more popular in the market because they are very soft, flexible, and also have a memory function, which can be flexibly changed according to the shape of the hands, so that the gloves can fit the hands more closely.

Disposable latex gloves were born in the 1980s, in the era of high incidence of AIDS. This kind of food safe disposable gloves has good elasticity, oil resistance and tear resistance performance is stronger than PVC. However, due to the protein content in gloves, some people will have allergic reactions after wearing them. Latex gloves are made of natural rubber, which is the most flexible of the gloves we introduced. From the feedback of users, latex gloves are soft, unique, and comfortable to wear. Therefore, they have become the choice of many industries, such as the medical industry, food processing, and cleaning industries.

Disposable PVC gloves is made of polyvinyl chloride, which are used in many industries, such as medical, food, cleaning, beauty and hairdressing industries.

Although disposable PVC gloves are cheap, they also have some disadvantages. For example, they have low elasticity and will be looser when worn for a long time. Therefore, the gloves will not fit well on the hands and tend to become loose. In addition, PVC gloves are highly airtight, which can easily cause a sense of stuffiness. Compared with latex and nitrile gloves, the softness of PVC gloves is a little inferior.

Two Materials for Disposable PE Gloves on the Market

What is the Difference Between Environmentally Friendly Biodegradable Straws and Plastic Straws? 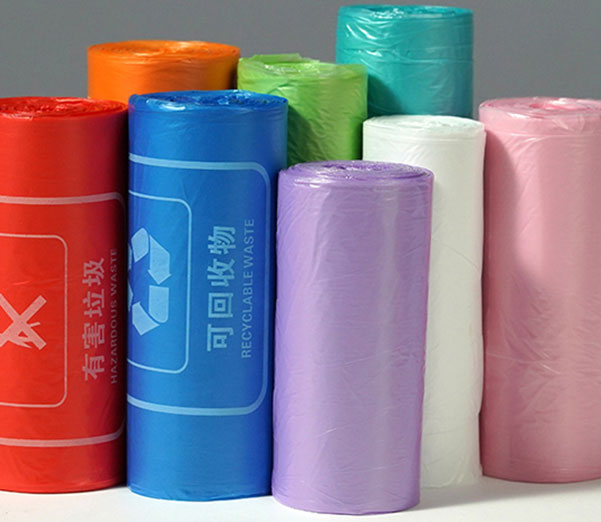