Do You Use Eco-friendly Straws?

With the continuous development of the social economy and the continuous growth of the global population, the earth's resources have been seriously exploited, and environmental and energy problems such as global warming and the depletion of petroleum resources have become more and more serious. The pollution caused to the environment in the process of production, consumption, and disposal has become increasingly prominent, and people have gradually realized the importance of protecting the environment. Therefore, in recent years, non-petroleum-based degradable materials have attracted more and more attention. Among the many biodegradable materials, polylactic acid, as one of new eco friendly products, has gradually attracted people's attention.

PLA degradable straws are made of a new type of bio-based and renewable biodegradable material called PLA, also known as polylactic acid. It is made from starch raw materials proposed using renewable plant resources (such as corn, cassava, etc.), which can be degraded into water and carbon dioxide. Ordinary plastic straws are not degradable.

Since starch is a biodegradable natural polymer material, it can be decomposed into water and carbon dioxide in 45 days under composting conditions after being used and discarded, which does not pollute the environment; while ordinary plastic straws will not automatically degrade after being discarded, which is harmful to the environment. There is some pollution. The appearance and performance of PLA degradable organic drinking straws are close to the traditional straw products made of polypropylene. The product has good gloss and transparency, and has the advantages of safety, hygiene, environmental protection and biodegradation. The shelf life can reach 12 months.

Since corn and starch are a kind of biodegradable natural polymer, they are decomposed into glucose under the action of microorganisms, and then decomposed into water and carbon dioxide. The generated carbon dioxide directly enters the soil organic matter or is absorbed by the plants, and will not be discharged into the air and will not cause a greenhouse effect. The PLA polylactic acid straw eco friendly products effectively avoids the white pollution problem caused by plastic products, and truly comes from nature and belongs to nature. 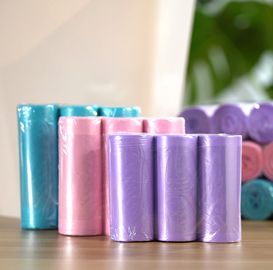 What Are the Four Essential Standards for Eco-friendly Food Bags? 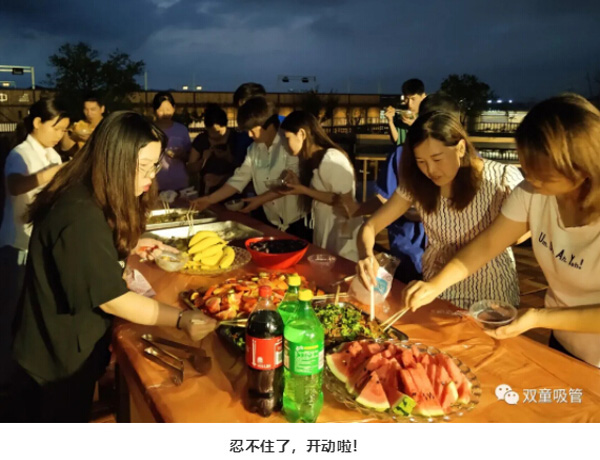 The Debut Of SOTON In The Open-air Ecological Park: Food, Scenery And Barbecue. How Happy! 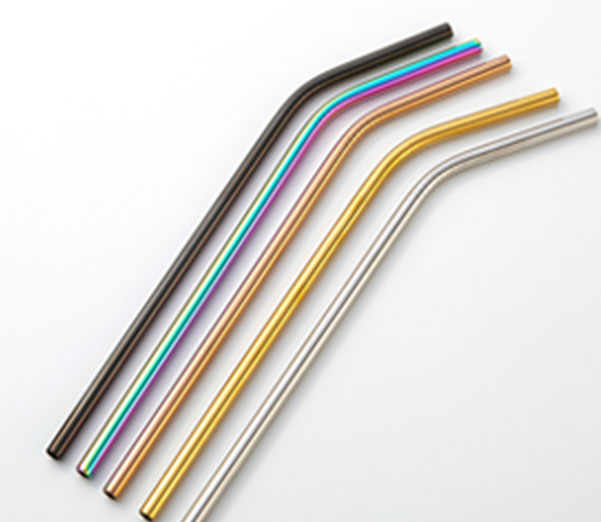